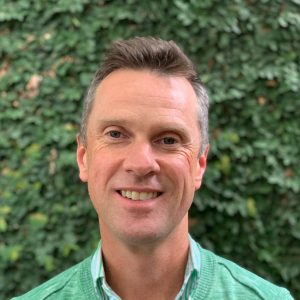 Kelvin graduated from the University of Melbourne in 1998. He has worked in hospital medicine in Melbourne and Darwin, as well as three years spent working throughout the UK including London. He has previously spent time working in isolated aboriginal communities in the Northern Territory and has been working in general practice since 2006 in Castlemaine and at the Carlton Clinic before being involved in the set up of the Northside Clinic.

His practical skills include insertion and removal of Implanon, skin excisions and minor procedures, and joint, tendon & bursal injections. He is a fellow of the RACGP and a member of ASHM. When not doctoring, Kelvin enjoys running adventure marathons in exotic locations, and participating in triathlons.

Kelvin is available for patient consultations on Tuesdays, Wednesdays, Thursdays, Fridays and Saturdays.