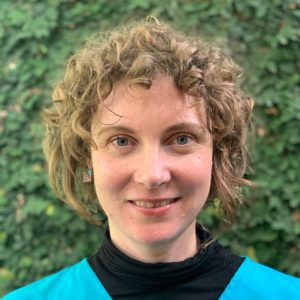 Michelle graduated from the University of Western Australia in 2008. She worked in Perth for several years before relocating to Melbourne in early 2013. Over the following years she completed GP training, initially in Geelong and then at Northside Clinic.

Michelle is available for patient consultations Monday to Friday and one Saturday per month.