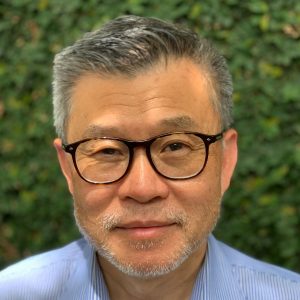 Thai initially trained at the Monash University Pharmacy Faculty and worked as a Pharmacist prior to becoming a General Practitioner. He completed his medical degree at University of QLD and did his training at Royal Brisbane Hospital, Royal Children’s Hospital and The Alfred Hospital.

He developed an interest in sexual health whilst working at the Carlton Clinic, however he enjoys all aspects of General Practice including family health, paediatrics and HIV/ Gay Men’s health. He speaks several languages including Mandarin, Malay, Hokkien and Cantonese. Thai received his Fellowship in General Practice in 2006.